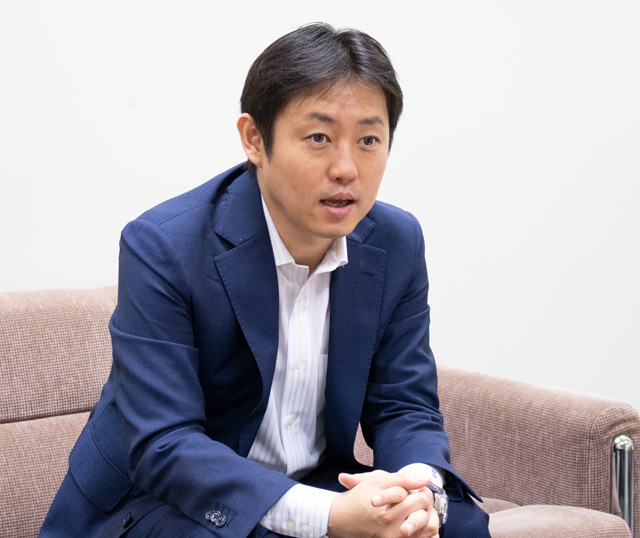 Cross-border management is called international management, in contrast to the type of management under which all corporate activities are confined to a single country.

A look at the international management activities of Japanese businesses related to the establishment of overseas subsidiaries shows that after the Plaza Accord in 1985, they started to develop business overseas in earnest, shifting the focus of strategy significantly from export to overseas production.

By region, the overseas subsidiaries of Japanese businesses are concentrated in the three regions of Asia, North America, and Europe, but most of them are located in Asia.

Initially, business development by Japanese-affiliated manufacturers was intended to gain a cost advantage by exploiting a wage gap and utilizing cheap local resources. In other words, emerging Asia was regarded as bases for low-cost manufacturing.

In such situation, the key to successful management for Japanese manufactures in emerging Asia was to properly “transplant” Japanese management systems to the region.

It may be easy to understand this if, for example, you conjure up the manufacturing methods Japanese manufacturers have developed over the years, including continuous improvement through 5S activities, compilation of manuals and standardization, QC circle activities, and OJT. In short, the Japanese had the “right” answers.

On the other hand, Asian countries have achieved rapid economic growth during the past two decades, prompting the emergence of huge middle classes. In other words, they have significantly enhanced their attractiveness not only as manufacturing basis to gain cost advantage but also as a market with a great potential of developing middle class and high growth rate.

Those who know what the ASEAN countries were some 20 years ago would feel a generation gap if they witnessed their prosperity today.

Even so, some point out that GDP per capita in Thailand and other emerging countries is low compared to Japan and that income per household is also still low, but if you actually visit Bangkok and other capital cities, you would feel that such statistics of average of the nation do not reflect reality.

One of the reasons for this is that the average for a country is not so instructive because there are large disparities between the capital and provincial areas. Another is that open-air stalls and retailers which you can see on the streets, called the “cash economy,” are prosperous in Asian countries and that these operations are not officially recorded in official statistics.

In addition, many Asian countries do not have fixed-asset and inheritance taxes, allowing wealthy people to gain unearned income using assets they hold, and it is said that these people do not report them accurately.

If this portion of economic activities and effects of hidden assets is added, there would not be so large a difference between Japan and Thailand as statistics indicate, and you would better understand the speed of changing life style and scale of purchasing power of the people living in Bangkok and other metropolitan areas of emerging Asian countries.

Thus, Asia is no longer merely a base for supplying a low-cost labor force. The advance of Japanese businesses into Asian markets is shifting its meaning to one aimed to capture the great potential of emerging market.

“Thailand+1,” a reciprocal management concept that leads to development of the entire region

In corporate management in Asia, the Japanese do not necessarily have the right answer today. Rather, it is important to ask appropriate questions to explore and understand local markets.

Previously, for example, international management has mainly focused on the relationship between global integration and local adaptation as exemplified by international operations based on imports and exports between countries, global ones transcending the boundaries of countries, and multi-domestic ones emphasizing local adaptation. In order to understand the actual condition of management in the Mekong region, however, it is important to grasp countries in the regions as “areas” in addition to holding a regional perspective. In other words, “Think Local, Act Regional” becomes important to conduct business in Mekong region.

As the region gains importance due to the establishment of the ASEAN Economic Community (AEC), “Thailand+1” is one of the specific methodologies for manufactures’ regional strategy to explore the arbitrage and aggregation at regional level.

This concept works particularly effectively in the Mekong region, which consists of Thailand as well as Cambodia, Laos, Myanmar, and Vietnam (CLMV) in the valley of the Mekong River.

Originally, there had been active exchange in the region connected by land. But in recent years, three major arterial routes called “economic corridors” which connect various areas of the region have been developed mainly by building large bridges over the Mekong, and this has enabled smoother traffic of people and things. Meaning that physical connectivity and institutional connectivity has improved significantly over the past several years.

Instead of concentrating factories in a single location, producing products intensively, and transferring manufacturing bases to other countries if personnel expenses rise, for example, manufacturers perform labor-intensive processes in Laos and Cambodia where personnel expenses are comparatively low, and send products produced there to factories in Thailand where the latest equipment is available, and complete the products there. Thus, Thailand+1 makes division of labor in the region smooth and effective.

This has been practiced under the leadership of private sector, and as a result, it has become possible to pursue a model that allows the entire region to develop in a reciprocal way rather than enabling only Thailand or Laos to flourish.

Formerly, attention was focused on China+1, a method of transferring production bases to neighboring countries in order to distribute political risks in China, but in this case, if factories were transferred, manufacturing would have shifted with nothing produced in China. In other words, this was a zero-sum game.

Thaildand+1, however, is a plus-sum game with all areas enjoying win-win relationships. It can be said that this reciprocal model is rare even by world standards.

This prompted region-centric business development under the leadership of enterprises making the most of AEC’s advantages. Currently, many Japanese-affiliated companies are implementing regional business strategy utilizing Thailand+1, a system of division of labor in the region.

Beyond dichotomy for the goodness of region: Reciprocal altruism 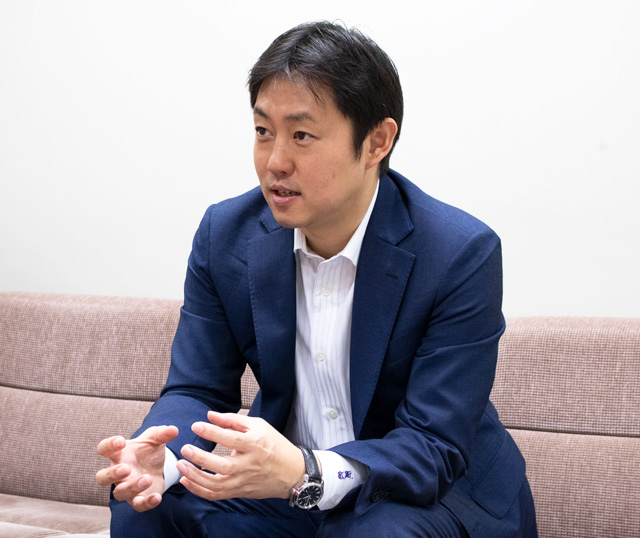 The Thailand+1 strategy is intended to enhance the sustainability of countries, businesses, and people by encouraging them to build reciprocal relationships between themselves and thus increase competitive power at the regional level.

This strategy is important in that it is not intended only to pursue the economic benefits of a country or business in a selfish way by performing labor-consuming processes in a country where personnel expenses are low and more capital-intensive ones in a country where the latest equipment is available.

As mentioned earlier, the markets of Asian emerging economies are expanding, and manufacturers are shifting to a model in which they produce their products not only export to advanced countries but also sell locally, but to that end, management personnel are needed who are capable of observing new markets and co-creating new values while involving local people.

In fact, in Thailand, the author was once involved in a business project to plan, design, and sell houses, but if high-performance Japanese houses are marketed, they do not always sell well. Unless the seller fully understands the lifestyles and needs of local people and adapts the houses to local markets while making the most of the strengths of Japanese-style manufacturing, such houses do not sell well just by high quality alone.

If not locally needed, the quality of products tends to become excessive rather than high. In order to avoid this, manufacturers must not only pursue the quality of conformance so that products display their functions as designed, but also create new values while working with local management personnel and incorporating customer needs in the quality of design.

Unfortunately, however, Japanese-affiliated companies are not popular as a place of employment among local management personnel.

The reason they are less popular than their European counterparts lies not only in income but also in the absence of career development systems and the negative image of workstyles associated with Japanese salaried workers.

We love the term “Japanese-style,” and when we talk about management in Asia, we often emphasize how wonderful Japanese-style management is. But in reality, much of what we call “Japanese virtue” represents universal values, which are not limited to the Japanese when we think it over carefully. Rather than consider ourselves as special, we have to first look at ourselves in relative terms and recognize differences between ourselves and others and difficulties to understand mutually then think how we should advance things we have to do.

In other words, the essence of challenges for overseas business lies not outside but inside ourselves. Since early on, internal internationalization has been regarded an issue to be addressed in international management, but today, when we face Asia, we are required again to look at ourselves anew and think about the justification for our existence in the context of Asians.

One example of an approach we worked on was to first go to the site, properly observe what problems existed and where, and think about how the problems could be solved rather than simply emphasize our proprietary technology and, if we could not solve them by ourselves, team up with several other companies and provide solutions in collaboration with local governments and businesses.

Today, it seems that the economy, which was a part of human society, has become monstrously large and greedy, engulfing society, and that as a result, society is losing interest in human beings as the economy’s leading player. What can we do to recover humanity in a society dominated by the economy? Rongo to Soroban (The Analects and the Abacus) puts together sayings of Eiichi Shibusawa, whose image will be printed on a new Bank of Japan note. Ideals (analects) alone do not move society, but management (abacus) realizes the ideals.